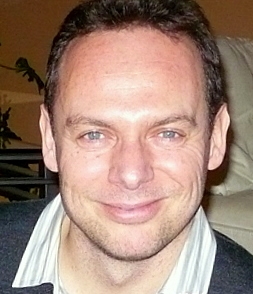 As a cognitive scientist, Julien is interested in two sets of questions. The first focuses on elucidating specific aspects of the human mind such as our capacity to acquire language, to reason, and to think critically. This work, based on Julien’s training in theoretical linguistics, cognitive/developmental psychology, and speech-language pathology, takes an interdisciplinary approach and integrates concepts, methods, and experimental techniques from these different fields. The goal of this work is to understand how these capacities are acquired, represented, and used by both typical and atypical populations of human beings. This research has been funded by the National Institutes of Health and the National Science Foundation.

The second set of questions explores the implications of cognitive science for a range of issues at the interface between science and society. The goal of this work is to promote the role and importance of science and reason as they inform issues of broader societal importance. This work takes on a public dimension, and is represented by literary agencies in New York and London. Julien has appeared on national television, his work has been discussed in popular magazines, and he has been a guest on radio and podcast programs in the United States and abroad. 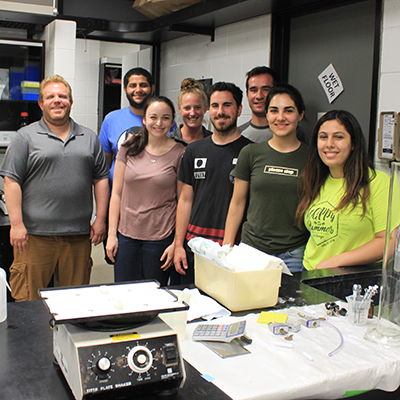 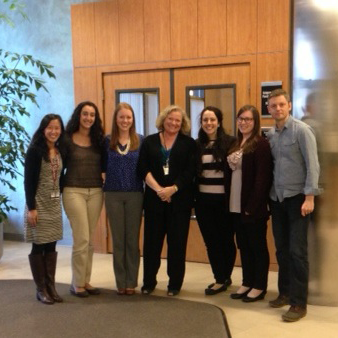